It’s pretty much impossible under the current circumstances to write about investing and the markets these days. With the economy essentially shut down due to the coronavirus, so many millions have filed for unemployment in a matter of weeks that it has crashed state government websites. Congress has passed literally trillions in multiple packages to help support the economy through this period. This is a truly unprecedented time we’re living through. 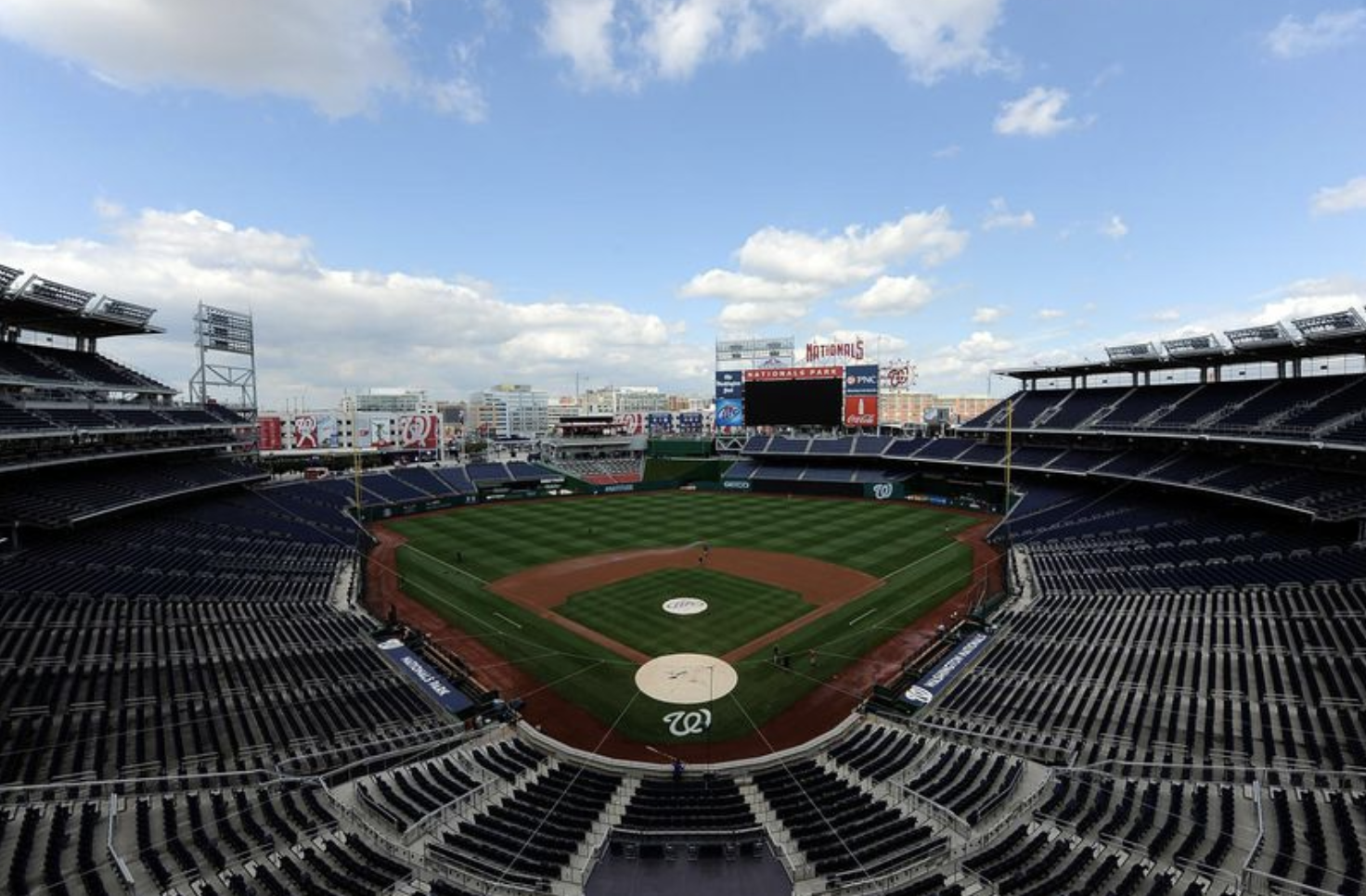 A metaphor for our time: How long will the seats remain empty?

I very briefly noted the possibility of a severe downturn in TSP Investing Strategies, 2nd Edition, Strategy IV: “Use Volatility to Your advantage.” In that chapter, I parenthetically suggested about precipitous drops of over 20% in one month (or similar period):

“…If the markets were dropping so precipitously, I think many of us would be too busy dealing with the problems driving the sudden and steep declines to worry about our accounts!” (p 119)

Little did I know that we would be facing such a precipitous drop starting the same week that the book was published. When I was putting the finishing touches on TSP Investing Strategies before publishing it in early March, the economy was doing great, unemployment was at historic lows, the markets were booming… And yet, here we are.

While stock funds seem to have stabilized in the past week or so, there is certainly no upside potential. There are too many millions who are out of work, too many businesses on pause or worse, too much uncertainty about when we as a society might be able to get back to work. Markets could muddle along, or take another steep turn for the worse - I don’t know how the short-term will fare, though the longer-term is more certain… But at this point, who cares about markets?

Many lives and livelihoods are on hold, and unfortunately, too many lives have been lost to COVID-19 and other complications. We can only hope that the lockdown has not permanently impacted the economy, peoples’ livelihoods, and society in general.

But we’re starting to look forward. Forward to opening up again, if just a little.

Major League Baseball has begun to talk about how to start the season, belatedly. A few weeks ago it floated the idea of playing its season entirely in the state of Arizona. But without fans. A more recent plan suggested a three-state proposal. With players perhaps in isolation and, again, probably without fans at this point.

(Update: on July 20, the Washington Nationals announced that Dr. Anthony Fauci would be throwing out the ceremonial first pitch on opening day July 23rd against the New York Yankees…)

Vendors walking the aisles hocking cotton candy and beer and hot dogs? Sorry. Kisscam? Nope. The hot sun during the day, or the chill air at night? Gotta save it for your backyard this season.

This isn’t just about the fans, though. It’s also about the players. What’s missing for fans and players alike? Cheering. Noise. Booing. I mean, what’s sports without booing? Live sports is a symbiotic relationship between premier athletes and super-fans, all for love of the game. It’s an outlet, it’s passion, it’s authenticity, it’s real emotion outside of our daily cares, it’s a reprieve from worrying about the rent, it’s just…fun. We’re missing out on a lot of fun these days.

The NFL at least got real fans booing virtually, albeit via recordings: 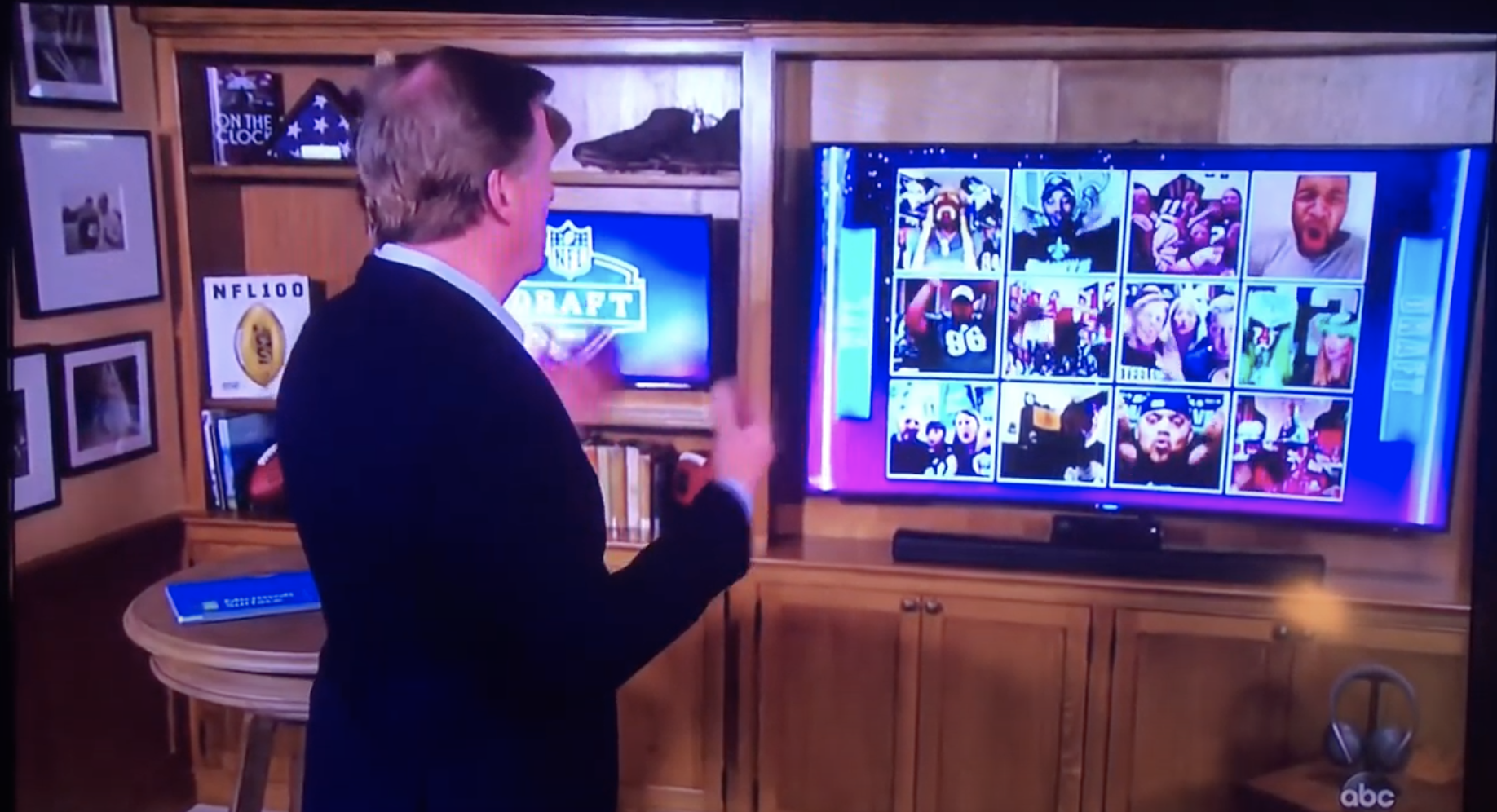 Is that the best you can do?

And Taiwan has begun to play in front of cardboard cutouts and mannequins. But how real is that?

Empty stadiums don’t need to be empty, or filled merely with plastic mannequins or cut-out figures.

Let’s fill the seats with real fan bots. If we can Zoom or VTC with dozens or hundreds of feeds, why can’t we do so in individual seats, with individual feeds? 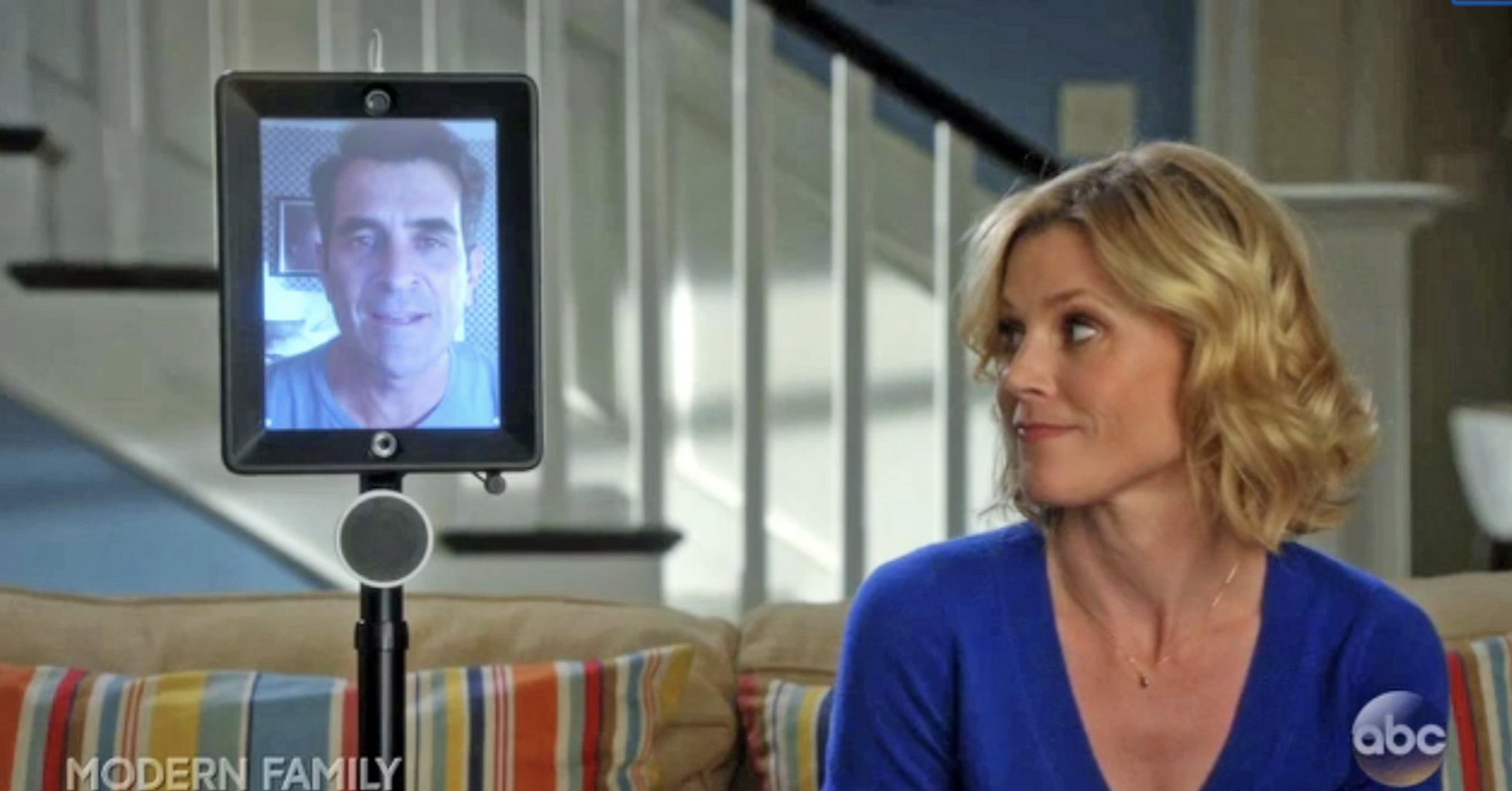 Take PhilBot out to the ball game!

Stick a tablet on a mechanical arm, secured to each seat of the stadium that can move to view the entire park. Sell tickets like you would for a regular game, but for streaming rights. Turn on the mics and speakers for two-way communications - for noise - and let people appear on the screens to cheer their teams…or boo them. We can call it fan-zooming or “fooming”, via fan bots.

And what about getting that $10 hot dog and $15 plastic cup of beer? Can’t do that if you’re not there… But homedelivery of outrageously priced stadium food could be bundled with the viewing experience. Imagine if that ticket for a virutal (but live!) game was bundled with food delivered to the viewers’ homes? Food like hot dogs, hamburgers, cotton candy…or even Taco Bell, as part of a fan giveaway? Heck, why not Mortons or Ruth’s Chris? You could host your own party with a virtual “owner’s box”…!

And imagine the $$$ you save from not having to pay for parking!

Certainly, there’d have to be extra care to avoid anything inappropriate appearing on fans’ screens. But that’s actually easier than in a real park. Just turn off the screen - while keeping the stream flowing to the fan via a one-way feed. Parks and stadiums won’t have to worry about ushering any unruly or drunk fans out either.

And as for those fly-balls? Stick a bucket in each seat. If a ball lands there, the ticket purchaser gets it sent to his or her home.

Perhaps it’s silly. Could a bunch of ‘FanBot’ iPads fill a stadium with noise? Probably not. Certainly not like real fans. But at least it’s something. Even if you aren’t there, you get to act like you are there, and see the action (almost) first hand. Even if you’re watching on a screen - but these days, what are we not doing virtually, via screens?