I Second You, Sir!

One of my favorite actions that was taken by a sitting president came early in 1990, when George H. W. Bush declared with determined finality, at age 65: “I do not like broccoli!…And I’m President of the United States, and I’m not going to eat any more broccoli!” 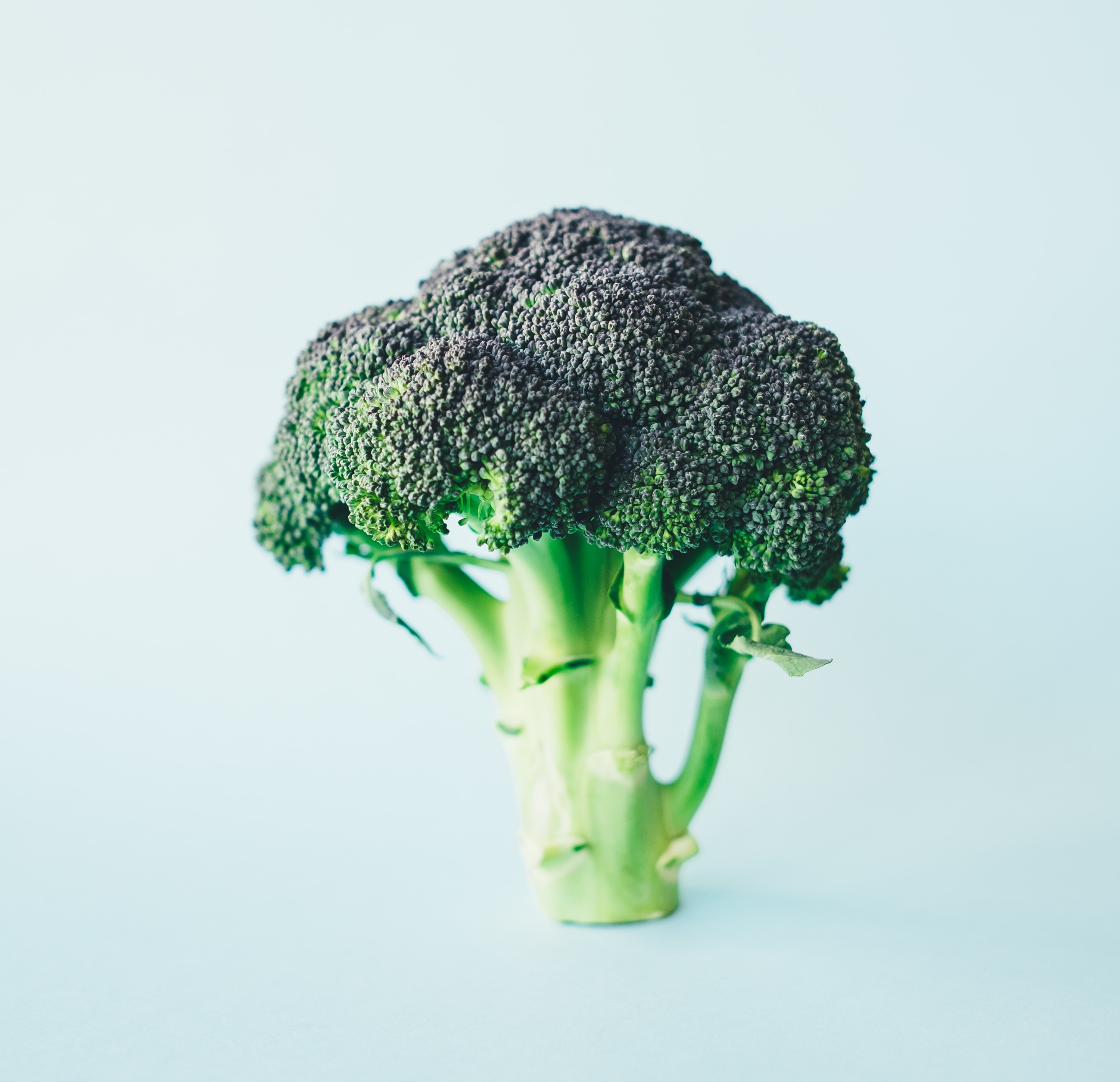 Photo by Annie Spratt on Unsplash

Would that we were all president and could make such declarative statements!

I had that feeling of being told to eat my broccoli and be happy about it when reading the November exchanges among the FRTIB board members about the inexorable push to reconstitute the I Fund from a developed markets index to one that includes all developing countries and international small-cap stocks.

You all know the background and ensuing debate, no need to repeat it here. In fact, you might consider me late to this topic since it was discussed by Washington-based media outlets pretty much right after the meeting was held (a rarity after FRTIB monthly meetings); I’ve been admittedly a bit preoccupied with a separate writing project (more on that soon).

I was impressed, though, that during what appears to be the last major discussion of the topic at the November meeting, one board member actually moved to postpone the decision to transition to the new index for a year to study additional international investment options - thank you, sir! Seems like a decent way around the challenges expressed to the plan, except apparently we’re not at any sort of impasse or anything. No siree: None of the other four board members seconded the motion, so it was “defeated for lack of a second.” (After 10+ years of reading monthly meeting notes going back to the late 1990s, this is the first and only time I’ve seen a motion that was not passed.) And therefore, as the board meeting notes declared, “because the motion to postpone the I Fund transition was defeated…” (you can’t have a real battle if you invite only one of the opposing forces to the fight) “…the Board’s prior decision to transition the I Fund to the MSCI ACWI ex-US IMI benchmark stands.”

All I can say is, I would’ve seconded that motion had I been an invited participant (or urged a duly elected representative to support such a motion), and I’m sure many others would have as well.

Why there can’t be two international fund choices, we’ll never know… Granted, it’s not the best idea (in fiduciary terms, at least) to have an international “completion” fund, kind of like how the S Fund complements/completes the C Fund to give investors access to all U.S. stocks. An international version would certainly be extremely volatile on its own, due not only to the sometimes drastic ups-and-downs of the developing world (anyone remember 1998?), but also to currency fluctuations. Add to all that the combustible international small caps - and I don’t care what you say, neither the SEC nor the local “authorities” ain’t policin’ all of them! - and we’d have a recipe for serious meltdown and subsequent panic among some participants overweight (or all-in on) an “I Completion” fund.

But why not keep the I Fund as it is, for the vocal numbers who have expressed honest and legitimate concerns about where their personal money is going, and inaugurate a second one that is based on the aforementioned mouthful-of-an-index-name “MSCI ACWI ex-US IMI benchmark”? It’d probably cost more to manage those funds - the I Fund is I believe the most expensive of the funds anyway - but at least people would have a choice. TSP participants only keep about $50 billion, or 5% of TSP’s total holdings, in the I Fund, after all.

Our choice on the matter is unilaterally being taken away in the faux name of “fiduciary responsibility.” At least one board member recognized that, by pointing to the range of international investment options (which is to say, more than one) in outside/private plans. We’ve now been told that we have no voice and no choice in the matter.

Which brings me to the so-called “Employee Thrift Advisory Council,” or ETAC. ETAC has been quite vocal about its support, in fact. It even issued a letter in favor of the change, all the while claiming that the body represents all of the TSP participants.

So here’s the thing about representation in a democratic society. You kind of need to be, well, you know, available - not to mention duly elected - to be considered to represent a group of people. We all know the drill. We go to the polls every few years to choose our representatives in elections. As we are making up our minds, we actually hear from those who are seeking our votes - sometimes in person - and we can ask them what they want to do and why. The candidates do things like hold open town hall events and field questions from the press. Even if our choice of representative does not win, we can still contact our duly elected officials and tell them what we think. They even take polls and canvas their constituencies after elections, hold public hearings, that kind of thing, to find out what people are thinking. And if they don’t, well, we know how that can go. 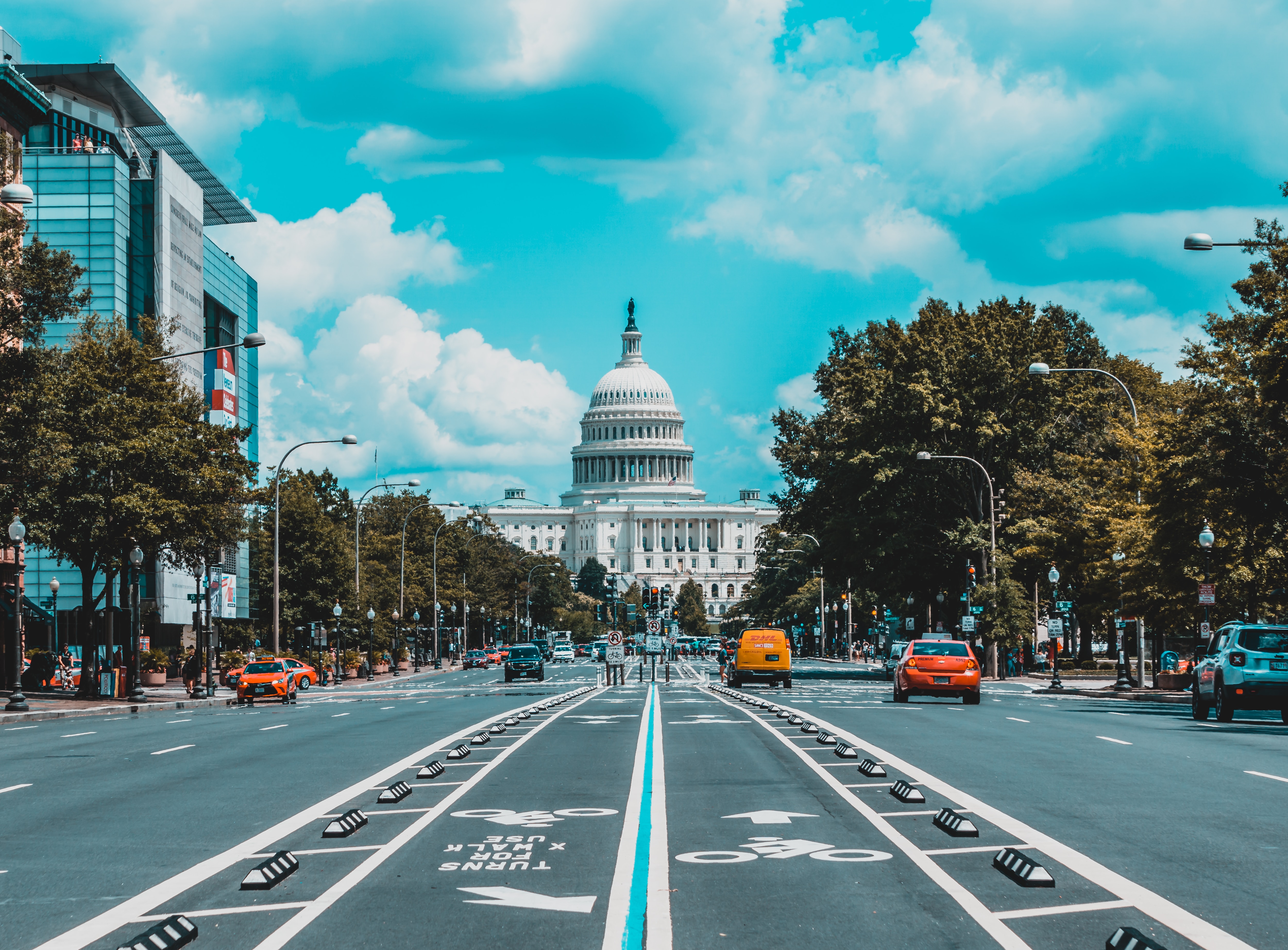 Photo by Jorge Alcala on Unsplash

And they have the temerity to claim they represent the six million or so TSP participants during the FRTIB board meetings?

Come to think of it, what about term limits - for board members too? Sure, ETAC members are “appointed” (again, not elected) to “a 4-year term,” according to the aforementioned legislation. (Ironically, the legislation references the term “represent” 18 times…) Of course, we don’t know whether they stick to the amorphous “a 4-year term” designation because we know nothing about appointments in the first place. Could they be appointed to “another” 4-year term? The law doesn’t seem to prohibit it. How is it that in this day and age, we allow the head of an organization to “appoint” individuals to “represent” almost six million people?

I mean, is that power or what? That is your and my money! (Funny enough, the meeting notes helpfully include a slide deck that emphasizes the “property and other legal rights” we all have with our TSP accounts…)

Certainly, we need a major investment fiduciary to manage those funds. Emphasis on fiduciary.

Let’s leave aside that the senior-most leadership team at BlackRock gets open-door access to FRTIB leadership (“Over 30 years of index innovation”! one of the 27 slides in their presentation declares…), even as the TSP decides which among the various bidding companies will handle all those hundreds of billions of dollars - your and my investments, which by the way are growing pretty decently. Do leadership teams of those competing companies get similar access? I haven’t seen it in any of the meeting minutes over the last decade-plus that I’ve read.

How many other companies are interested in getting some of that almost-$400 billion to manage? (That’s about 5% of BlackRock’s total assets, by the way…) How might they be feeling now, knowing that the head and senior leadership of their rival company gets to provide tailored briefings for the FRTIB and TSP leadership? This isn’t the first meeting they’ve attended, either: They held a similarly lengthy session in October 2018 as well. Indeed, the meetings go back to at least 2011.

The problem is that because BlackRock controls all of those stocks and bonds - and it holds stocks and bonds for pretty much every U.S. company in America, and most in international markets as well (which as they noted during the November meeting is quite lucrative) - the company controls the voting rights for all of those securities.

And the company head has made no secret about intending to use those voting rights to get what company senior leadership feels is best. You can see this stated intention in the last few years’ worth of letters from the CEO, such as this letter titled a “fundamental reshaping of finance” (the title alone points to hubristic activism) that declared: “we will be increasingly disposed to vote against management and board directors when companies are not making sufficient progress on sustainability-related disclosures and the business practices and plans underlying them” - what company doesn’t want to have a sustainable business model? But companies also want and need the ability to remain flexible and competitive; sustainability and competition are not mutually exclusive, and in fact you need to focus on the latter to enable the former. You can’t have a “sustainable” business model if you’re driven out of business.

Perhaps you support the sentiments (“guidance”?) in the recent letters to CEOs, perhaps not. The point is, none of us get a say in how a large corporation uses our funds to dictate to otherwise independent organizations. Speaking of unelected “representatives,” raise your hand if you think that is at all democratic.

Ever feel like you’re being told to just eat your broccoli, and be happy about it already…?

Photos by Annie Spratt and Jorge Alcala on Unsplash